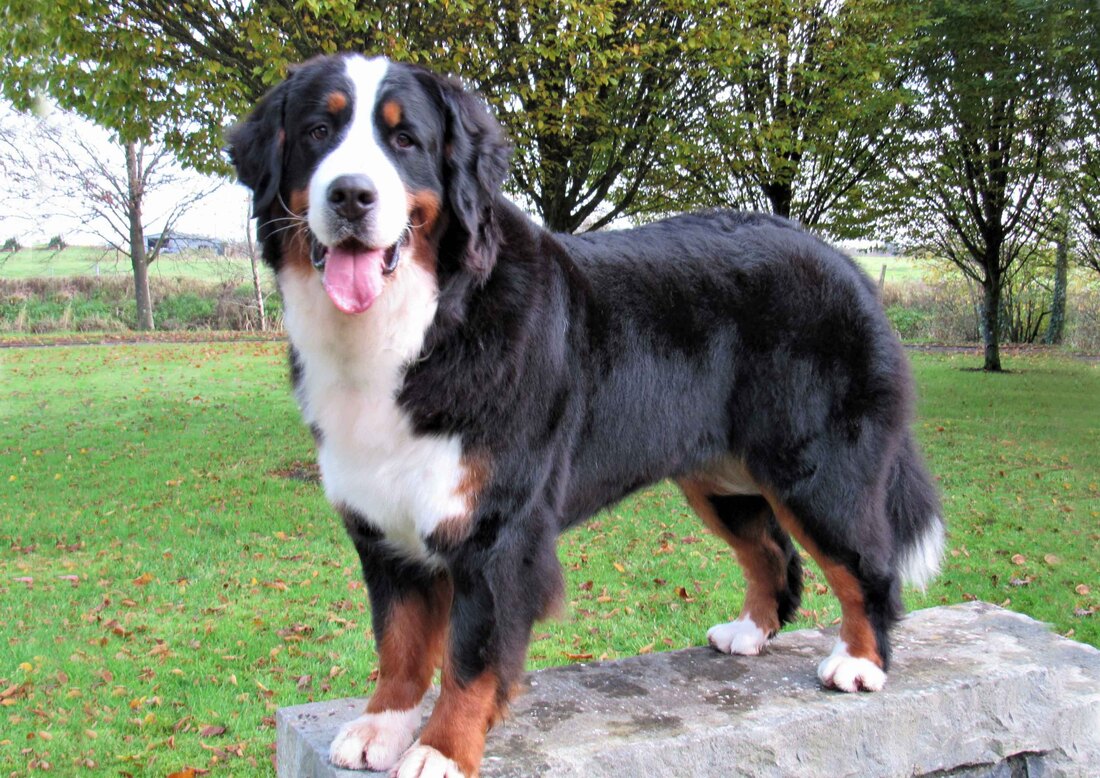 The buzzard or 'Clamhán' in Irish, means 'mangy or shabby looking'. ▪️ Buzzards were driven to extinction in Ireland about 120 years ago because of poisoning and shooting. However they recently returned, re-colonised naturally from Scotland to Northern Ireland. ▪️ Buzzards are very fond of rats. They are not equipped like a hawk or a falcon to catch birds in flight. ▪️ Occasionally they take birds on the ground, particularly the young of ground nesting birds, but they specialise in small mammals up to the size of rabbits and young hares. They are also very adaptable when it comes to things to eat and will sometimes concentrate on hunting earthworms in ploughed fields or frogs travelling to their spawning ponds. ▪️ They eat carrion too and are just as happy with a rabbit or a rat that’s been killed by a car as one they’ve killed themselves. ▪️ Grey squirrels spend a lot of time foraging on the ground and this makes them particularly susceptible to buzzard attacks. ▪️ These attacks take two main forms. Either the bird soars on outstretched wings, often several hundred metres above ground, looking for prey. It can then stoop, in a rather clumsy dive, on an unsuspecting rabbit. I’ve watched this and it’s a bit ineffectual, largely because such a big bird makes a lot of noise when it dives because of the wind rushing through its feathers and this warns the rabbit. ▪️ The second method is to take up a strategic perch and watch for prey it can pounce on. ▪️ Pairs mate for life. To attract a mate (or impress his existing mate) the male performs a ritual aerial display before the beginning of Spring. ▪️ The female lays a clutch of 2-4 white eggs with red and brown markings, at three-day intervals in mid-April. She does most of the incubation for 33-35 days for each successive egg. The chicks hatch at about two-day intervals. ▪️ You can see this beautiful character in our Farmyard Féasta book. https://www.johnnymagory.com/product/farmyard-feasta/

Chickens or Sicin as gaeilge

Introducing the Dexter Cow 🐮 Dexter cattle or Eallach Dexter are a breed originating in Ireland.

We ship 3 times a week with Fastway Ireland and An Post. COLLECTION available from our Kildare office Mon - Thurs 09:30 - 13:00. Dismiss