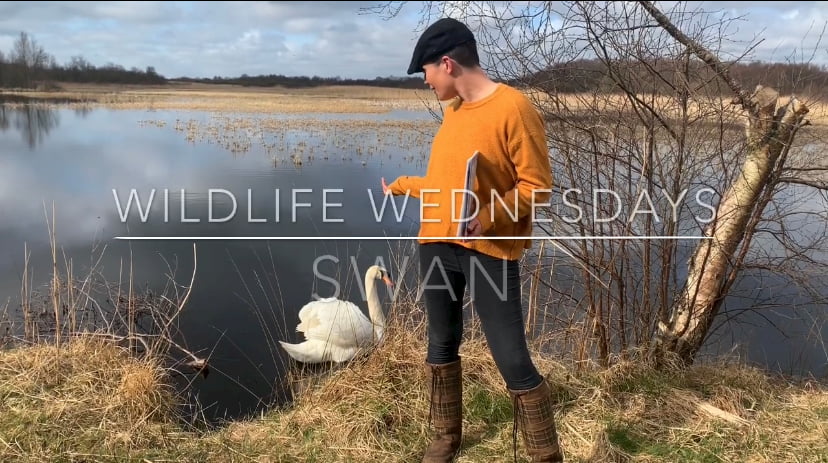 Our weekly dive into our beautiful Irish wildlife.

This series is designed to help your family reconnect with Ireland’s unique and wonderful wildlife.

This week we cover the Mute and Whooper Swans at Ballynafagh Lake, Co. Kildare Ireland. 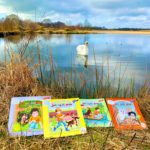 Here’s some key facts to recap:

FREE SHIPPING over €50 within Ireland. Use the coupon SUMMER for 10% off. We ship with Fastway Ireland every Mon, Wed and Fri morn. Dismiss