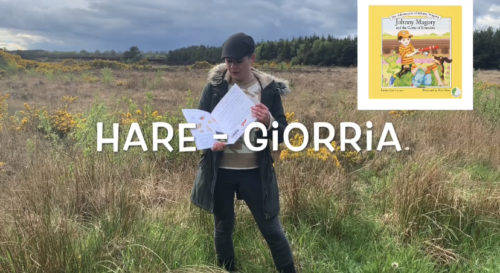 Our weekly dive into our beautiful Irish wildlife – This week is the Irish Hare or Giorria. 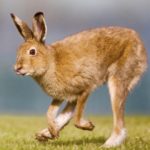 Here’s some key facts to recap on the Hen Harrier:

Nollaig Shona Duit! Use the code ‘CHRISTMAS’ for 10% off. Shipping update. We ship with Fastway Ireland at 10am every Monday, Wednesday & Friday. Trust us. We’re flat out trying to get your order to you as quick as possible Dismiss